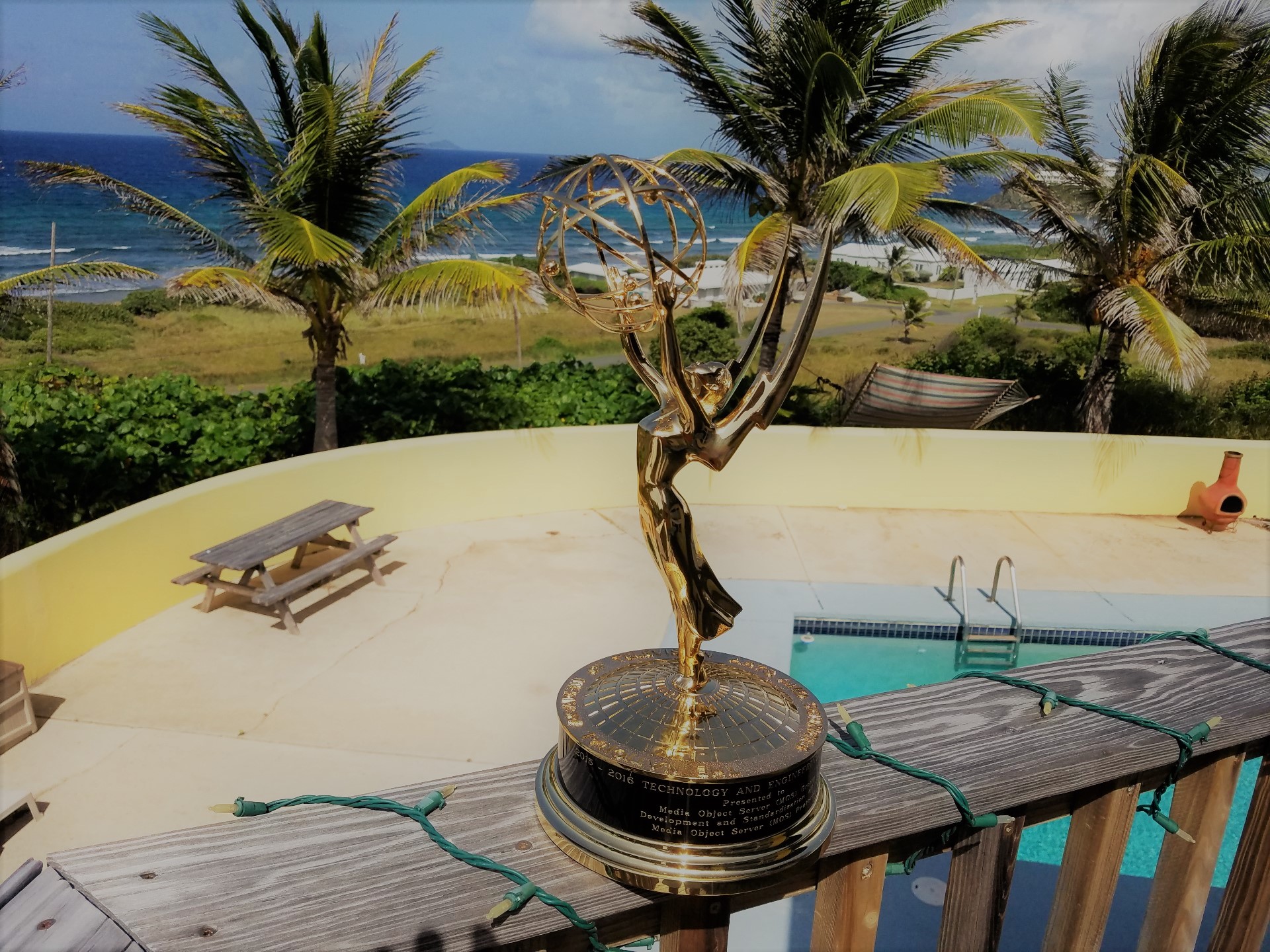 It's time to choose the best.

Ready to begin your journey?

Feel free to look around

The professionals at SKC Technologies have built commercial software solutions that are used daily around the world by over 40,000 users in mission critical situations.  Ever watch a TV Newscast?  If so there is a better than 50% chance that what the anchor is reading was written in software developed by the professionals at SKC Technologies!  In 2016 Sean Cullinan, the President of SKC Technologies, was part of a group that won an Emmy award for building an interoperability platform for broadcast television which revolutionized the industry!

With over two decades of experience in building software solutions, the experts at SKC Technologies are now available to assist you with your project needs.  SKC Technologies can help you architect and develop your solution to realize your vision and achieve success!

What else we provide?

SKC Technologies specializes in taking software products built in older or legacy platforms and modernizing them in a way that is fully backwards compatible and frictionless to end users.  Contact us today and we can begin to work on updating your key investments in software for the future!

Have a great idea for that next app or cloud service but don’t know what to do with it?  Reach out to SKC Technologies.  We can provide guidance on what it would take to build that next big thing! 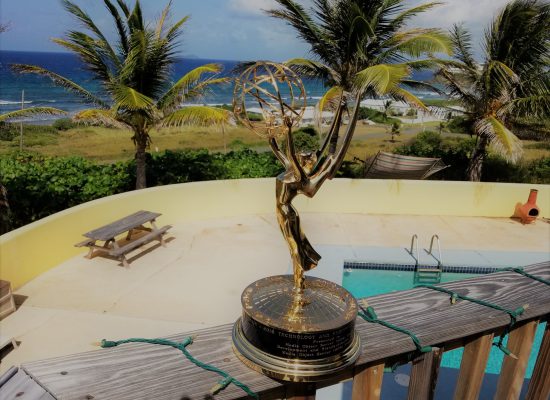 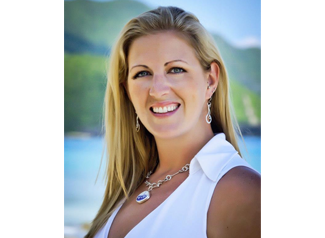 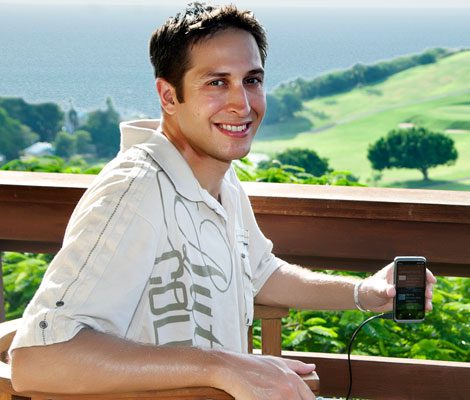 What our clients say

Sean is a brilliant developer, and has an exceptionally deep grasp of technical topics. Sean is also very good with people, particularly explaining technical issues to non technical people.

Sean always “got it” even when he was just starting out. Anything he was involved with – was automatically a better product.

The impact of Sean’s high quality work can be felt in newsrooms all over the world, around the clock — keeping a mission-critical system that’s interconnected with hundreds of other systems running smoothly. This work in turn keeps shows on the air for billions of television viewers worldwide. That would be impressive enough if it weren’t for the fact that in addition to writing good code, and picking up additional skills needed along the way, Sean’s got an excellent sense for how people use the technology he’s working on. He’s someone who can be as comfortable pounding out code in isolation as he can be explaining complex concepts to a room of tech novices in terms they understand. This combination of skillsets gives Sean a competitive edge, and should continue to do so throughout his career. It’s a pleasure to know him and work with him.

Sean and I started at the AP on the same day 12 years ago. Simply, if I were to start a company and could only hire 1 person, Sean would be near/at the top my list of people to hire. His computer skills are only surpassed by his continued thirst for knowledge. I don’t know very many people that can figure out a new technology as fast as he can. Part of that is his superior trouble shooting skills, that lend itself to understanding how things work. He also has the ability to talk to the brainiest person in the room, but also explain the complexities of a software problem to someone who has no idea how a computer works. His work ethic is tremendous, and he would be an asset to any company. 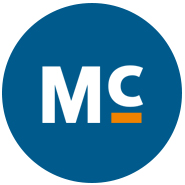 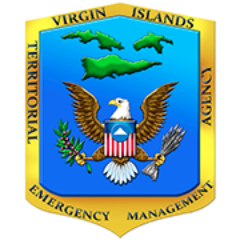